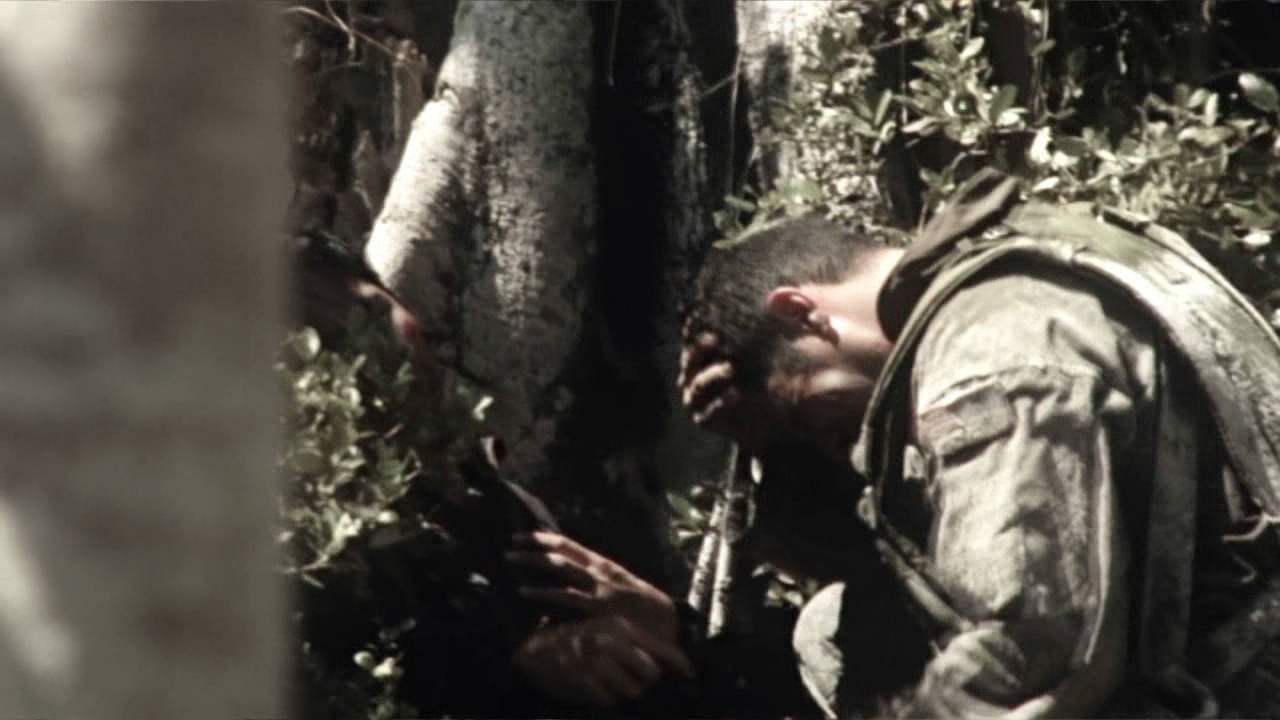 In the early 1990s, after the Cold War leaves a power vacuum in East Asia, a Top Gun pilot plays chicken with a Chinese MIG over the South China Sea with unanticipated results, including repercussions with their respective families.

Phoenix Down was originally shot as a prologue to the soon to be completed feature film Phoenix Falling. We loved it so much that we released it as a stand alone short film. Good thing we did because it went on to win several awards including a Platinum REMI at WorldFest Houston, and was a Finalist at Hollywood’s Dances With Films and SoCal Film Festivals.

Phoenix Down was made because people told me it was impossible to do with the budget we had. It starts with a dog fight in the air over the South China Sea, results in a mid air collision between an F14 and a Chinese MIG-15, where our pilots land in the ocean during a storm, and ends on one of the Nanhai Islands. Since the upcoming feature is not an action film (it is a heartfelt drama with action/suspense elements), it was important to me not to have Phoenix Down be simply an action sequence. It has heartfelt elements, particularly when it comes to the pilots’ emotional attachments with their similar families back home, in the US and China, respectively. 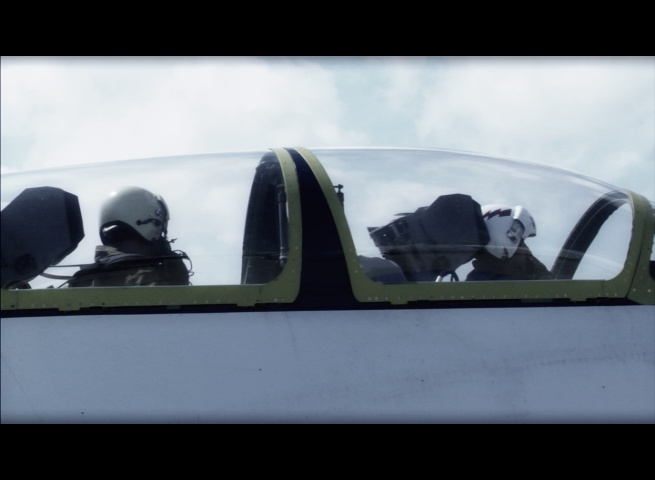 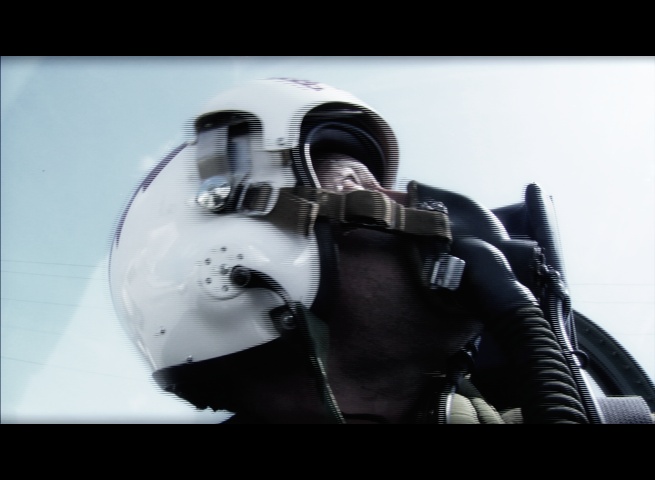 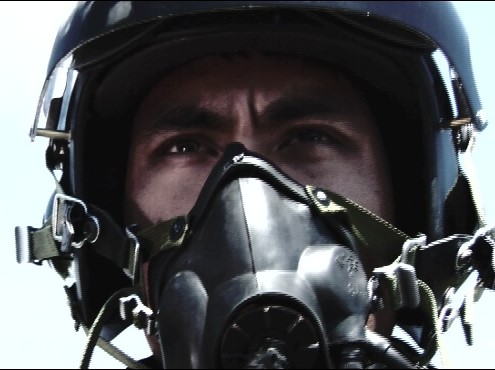 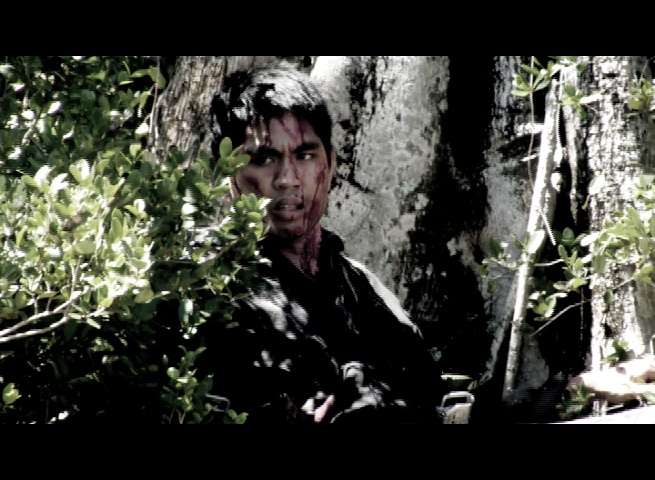 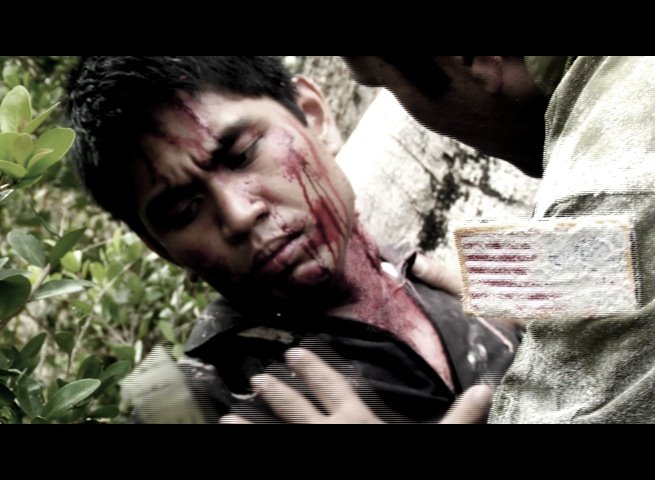 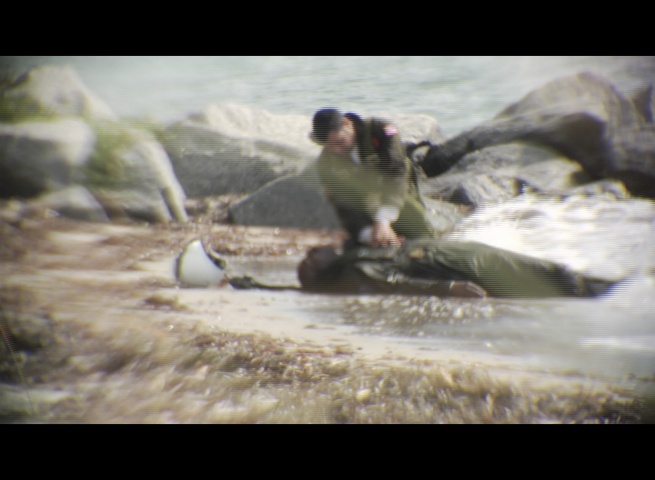 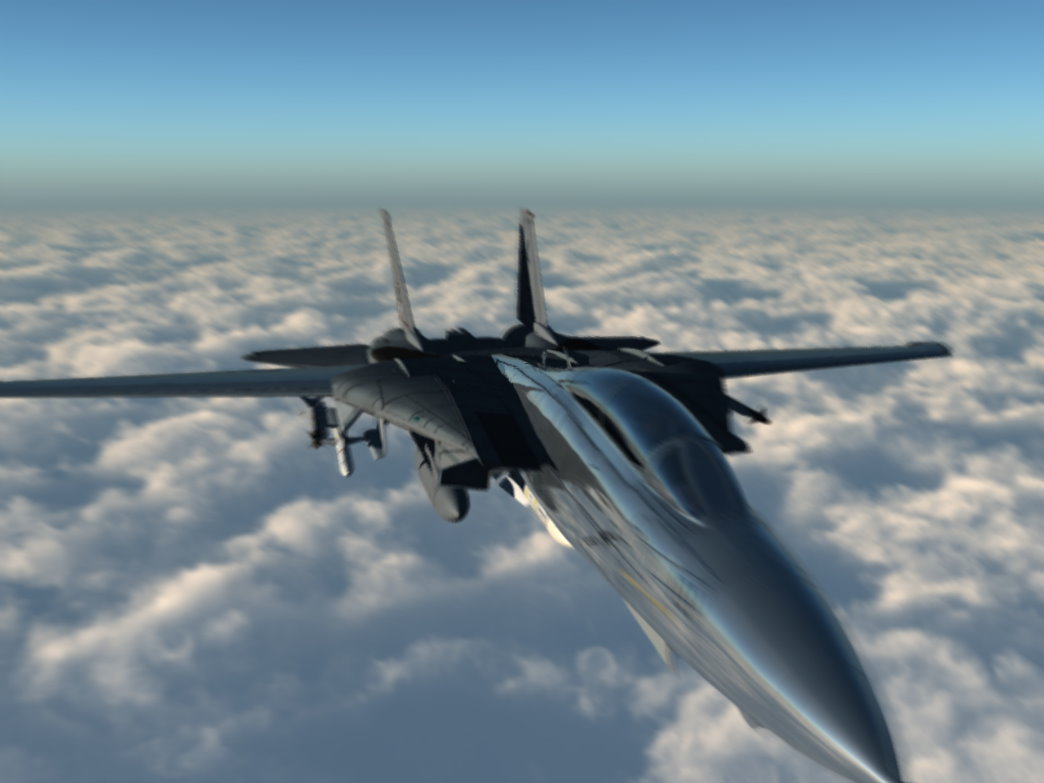 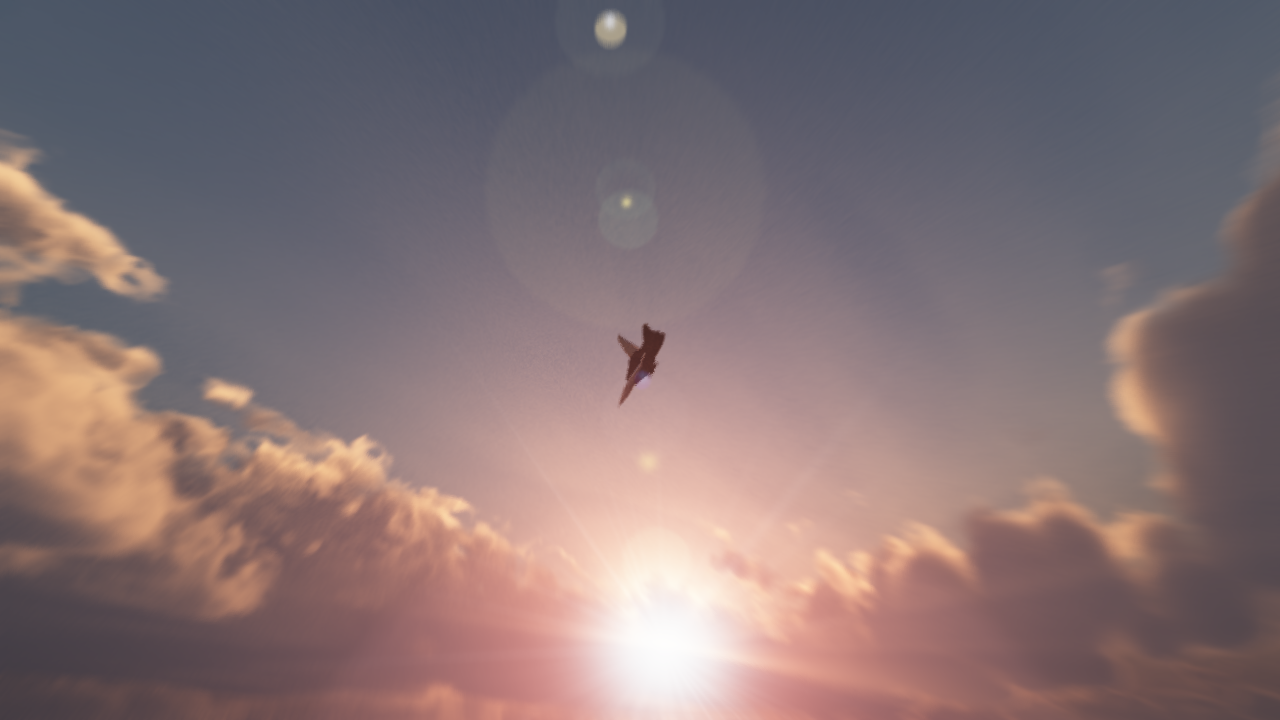 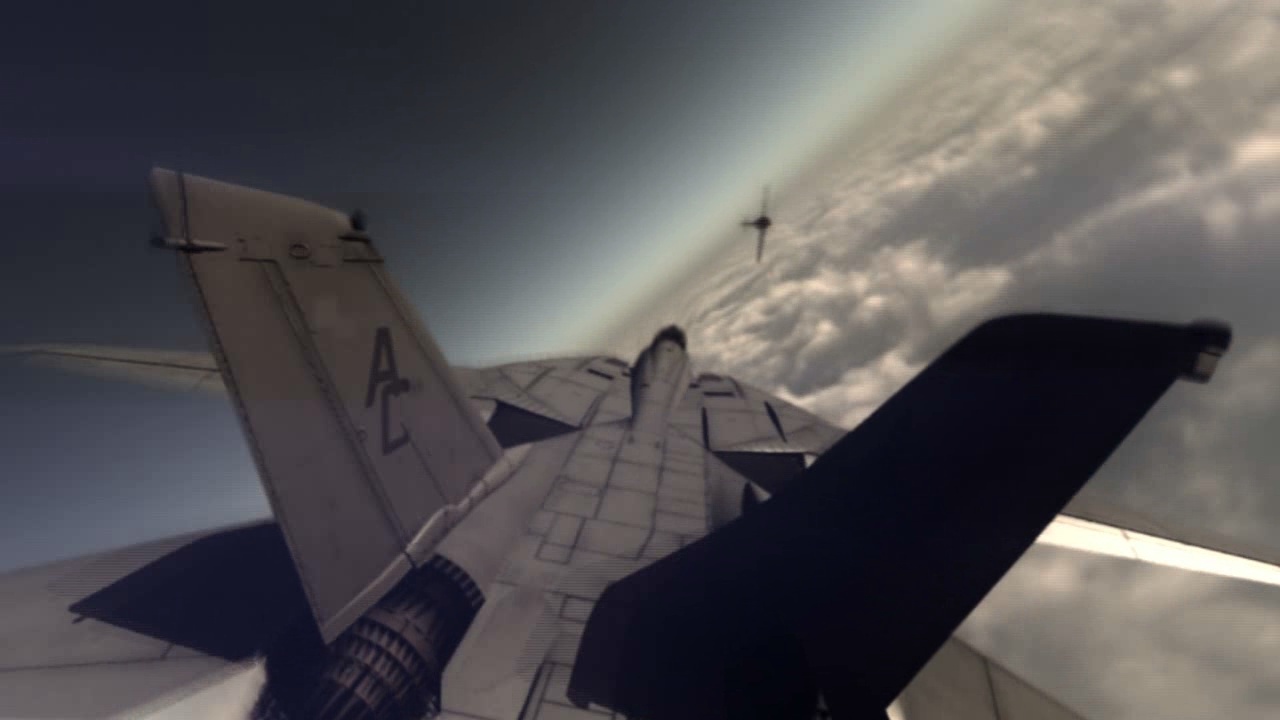 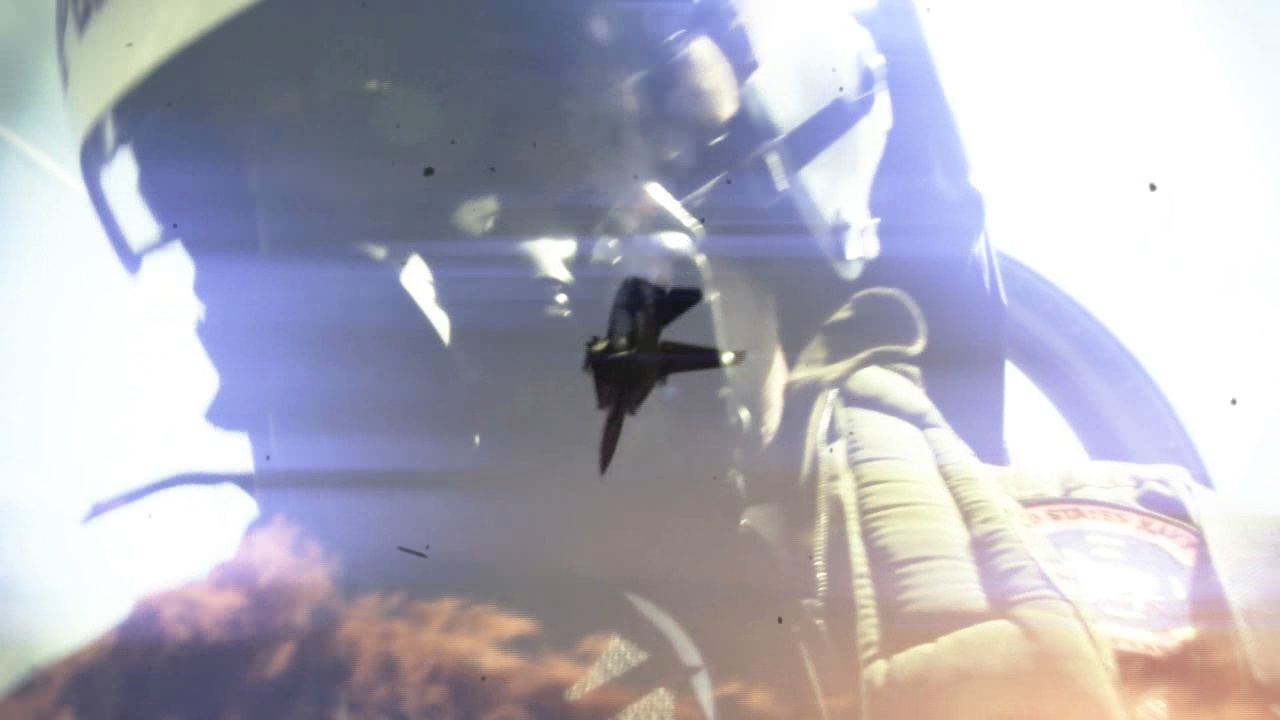 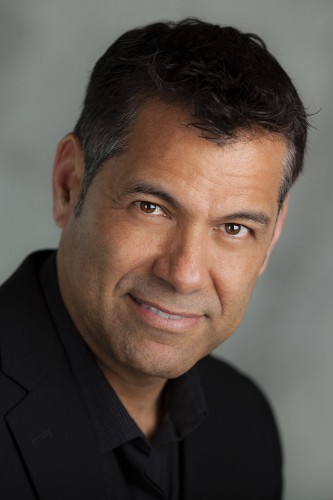 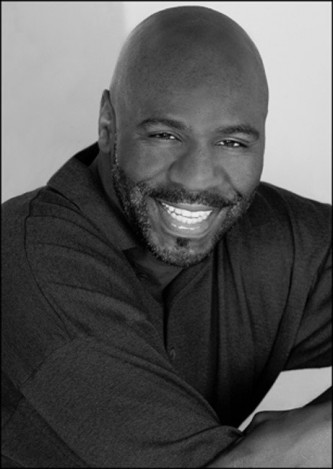 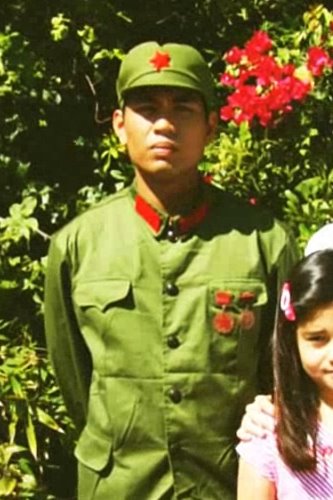