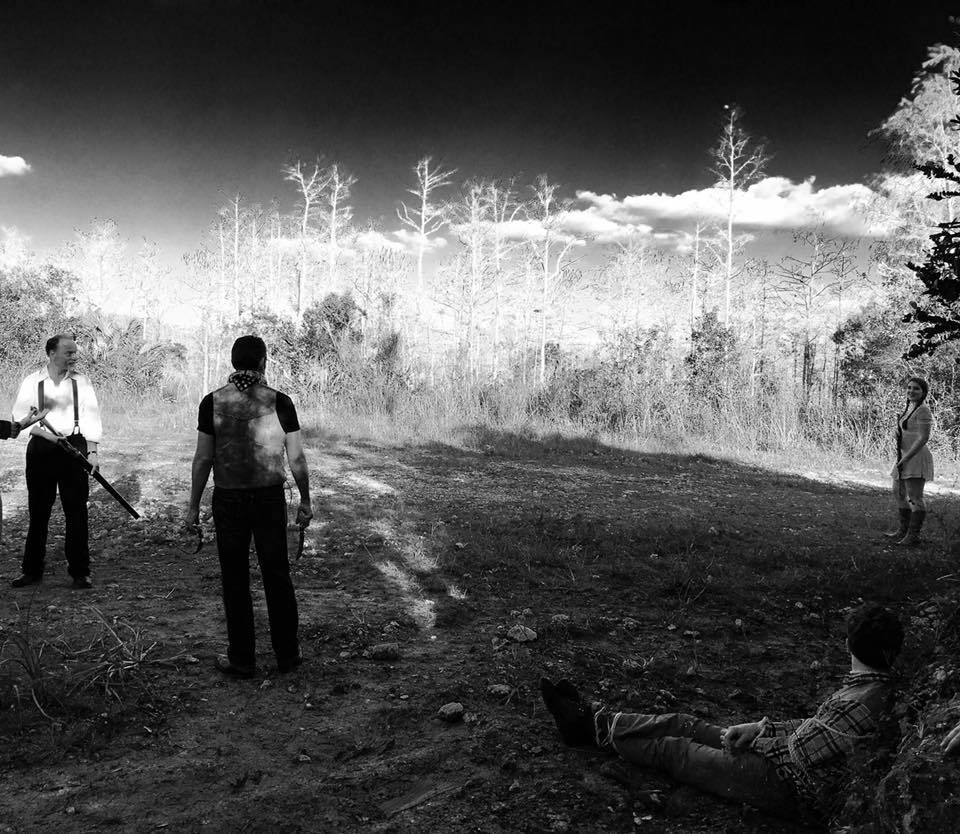 (Deep in the heart of the Everlades)

SHOTGUN is the story of a young hustler who gets in over his head when he’s forced to marry Jethro’s daughter deep in the Florida swamps. Shotgun stars some great talent including JJ Crowne from Graceland (USA) and Every Witch Way (Nickelodeon).

Our first action comedy! Written in 2007, shot 10 years later in January 2017, and completed in February 2017! Just days out of the editing room, Shotgun was promptly accepted at several international film festivals including Pan Africain de Cannes in France as well as being included in Festival de Cannes’ Short Film Corner for Spring 2017.

The SHOTGUN World Premiere Private Screening and Wrap Party was held on March 4, 2017 at the very location where most of it was shot…. Lucky Cole’s Outpost deep in the Everglades in Big Cyprus, Florida. What started as an intimate backyard wrap party turned into a really cool event at the new Lucky Cole’s Swamp Theatre, where the gators and pythons roam rampant… a definite Grindhouse vibe! The film was preceded by several award winning trailers and the premiere of a very COOL piece featuring one of Florida’s most unique and endearing characters… Lucky Cole, and his lovely wife Maureen. Lucky has been featured in such places as Tim Dorsey’s novel Electric Barracuda, and AMC’s Ride With Norman, with Peter Fonda and Norman Reedus.

As far as the shoot… it was nice to be off the grid for a few days. What an amazing experience! 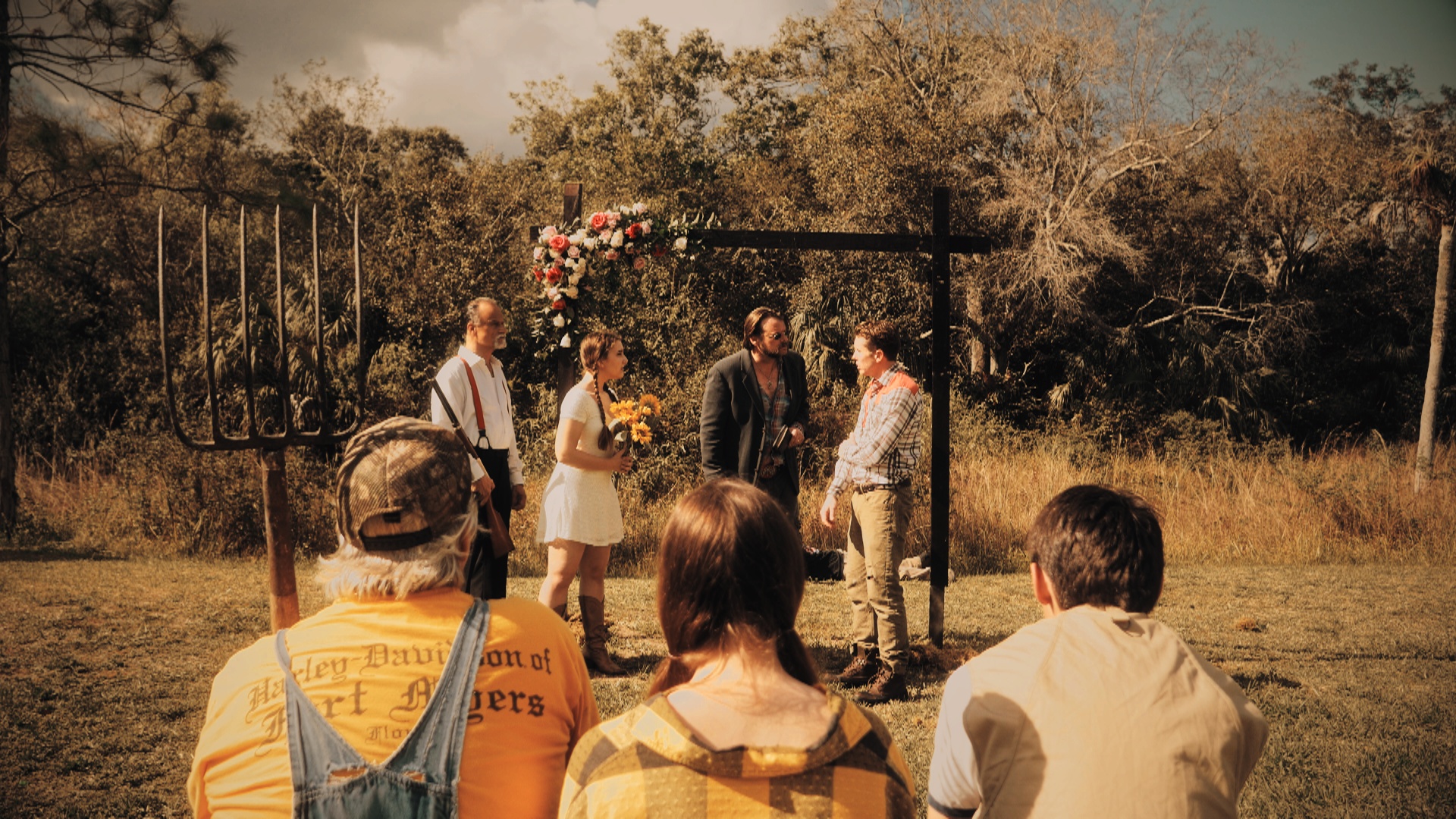 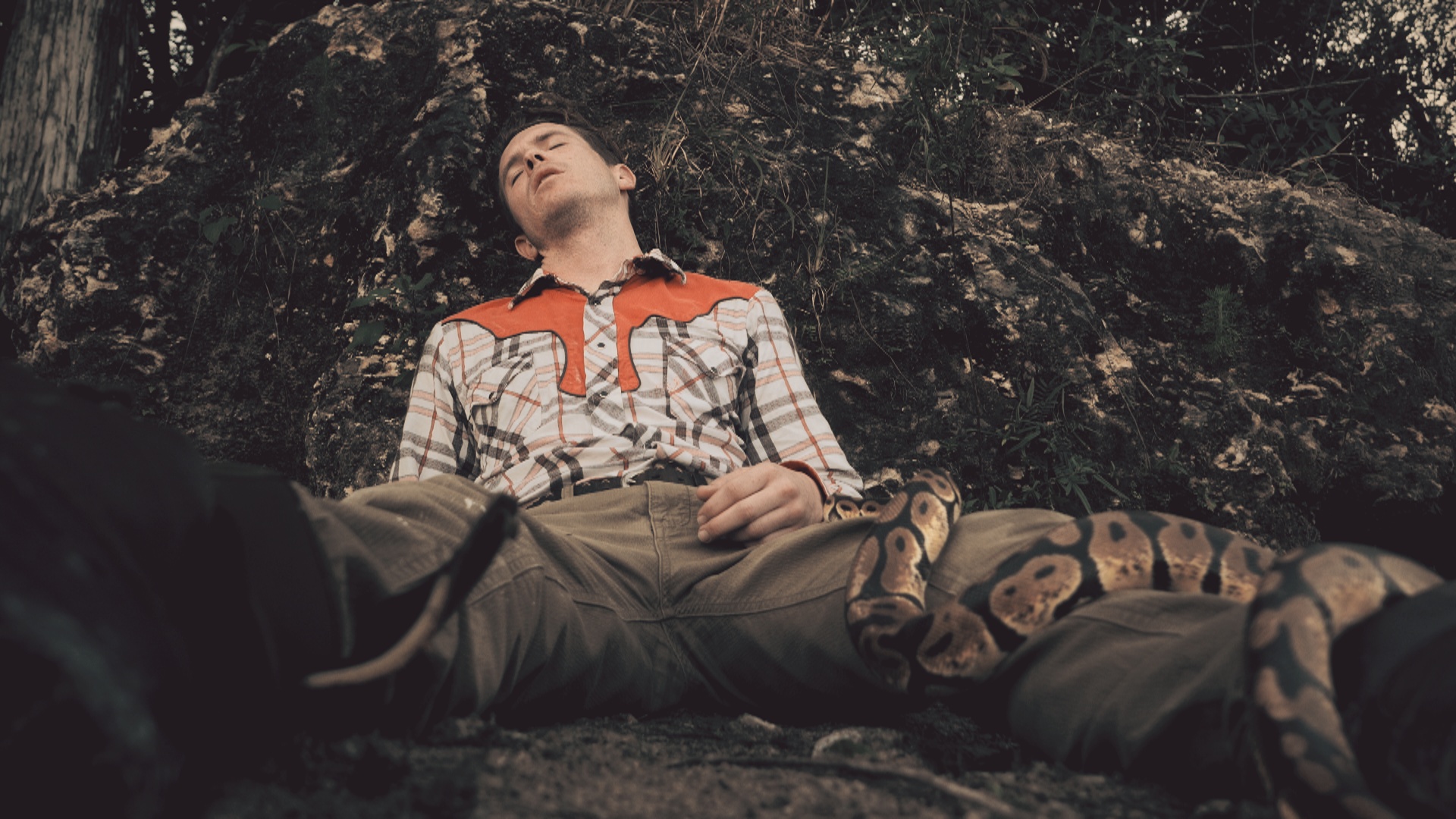 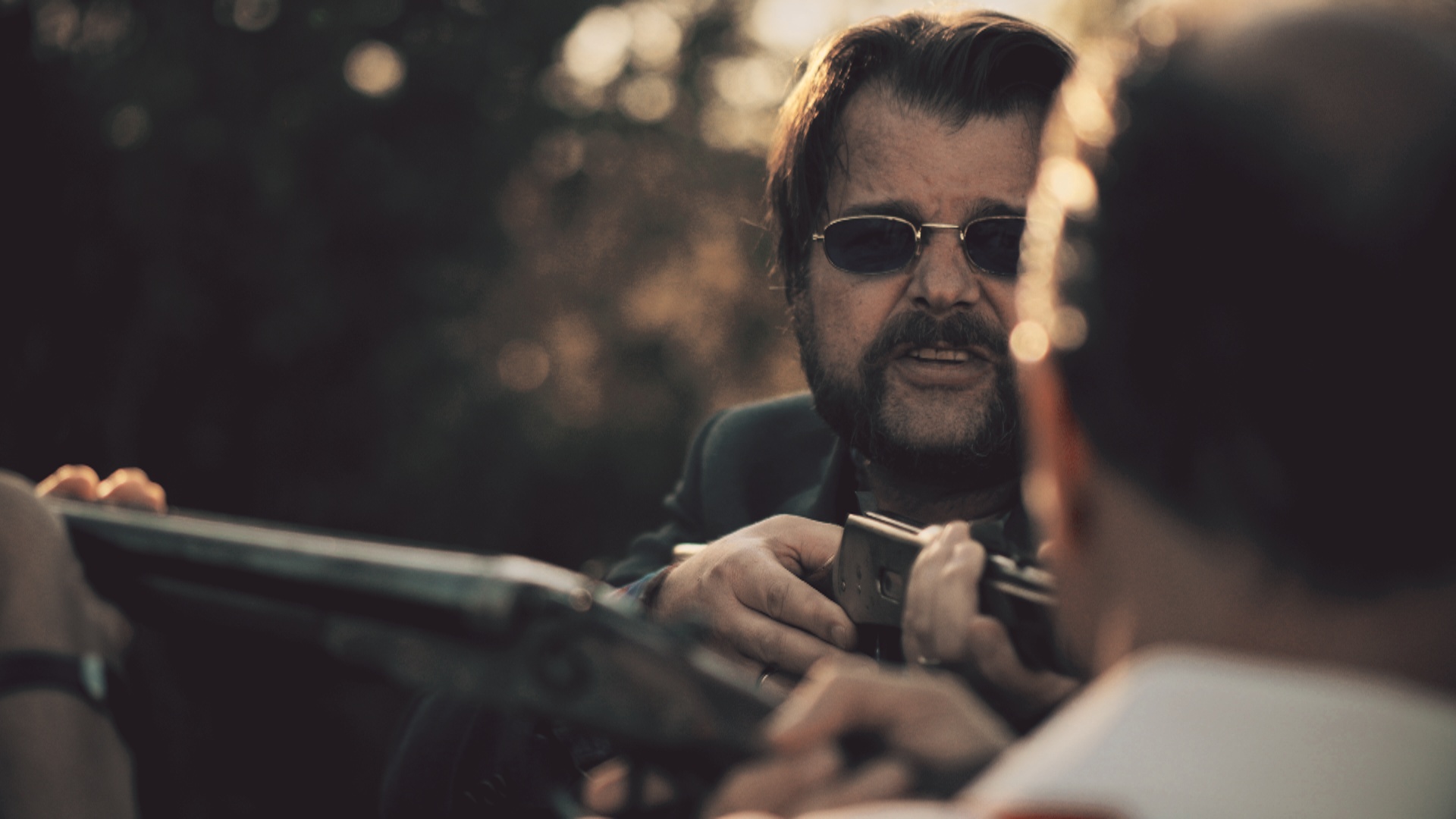 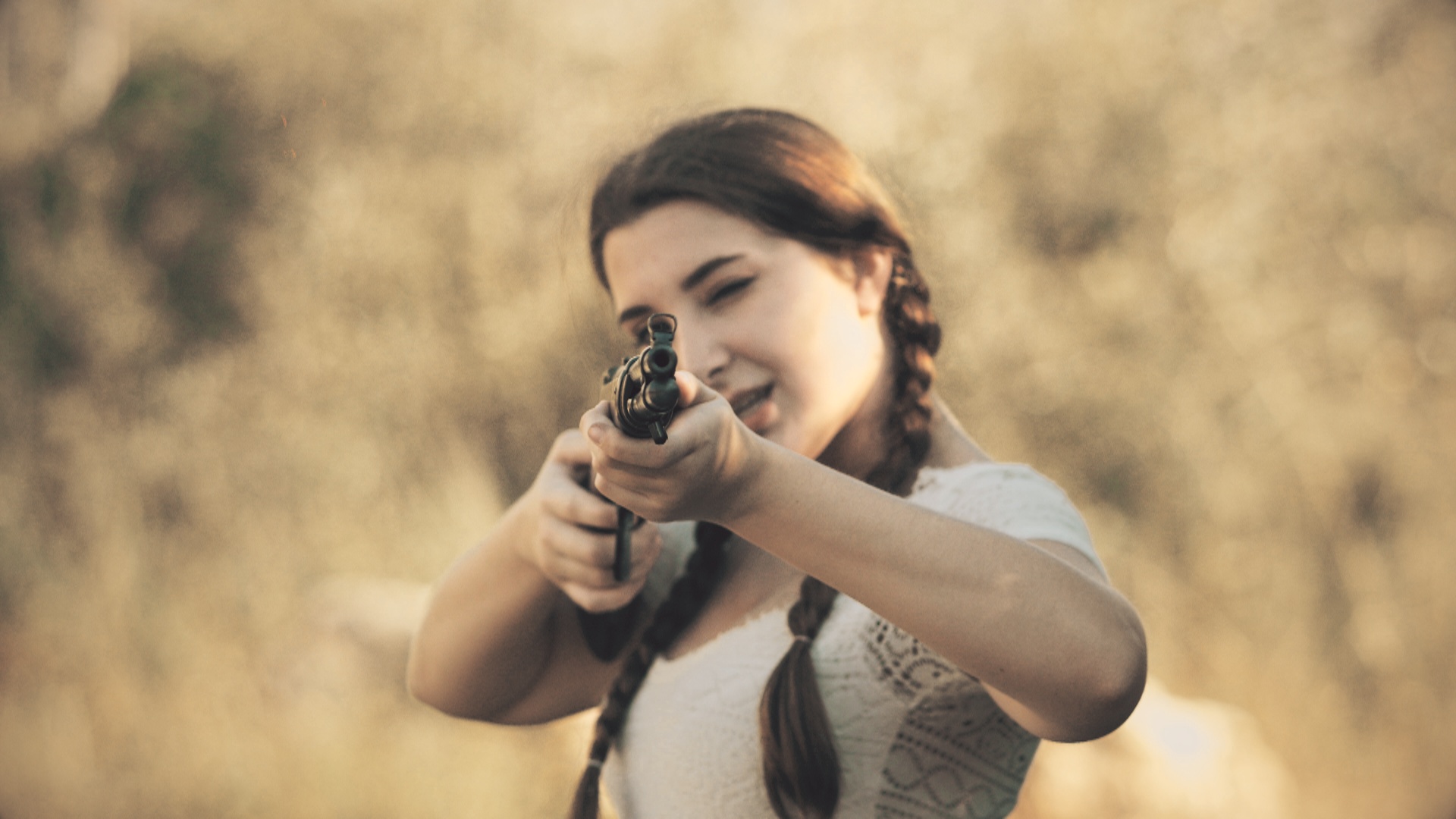 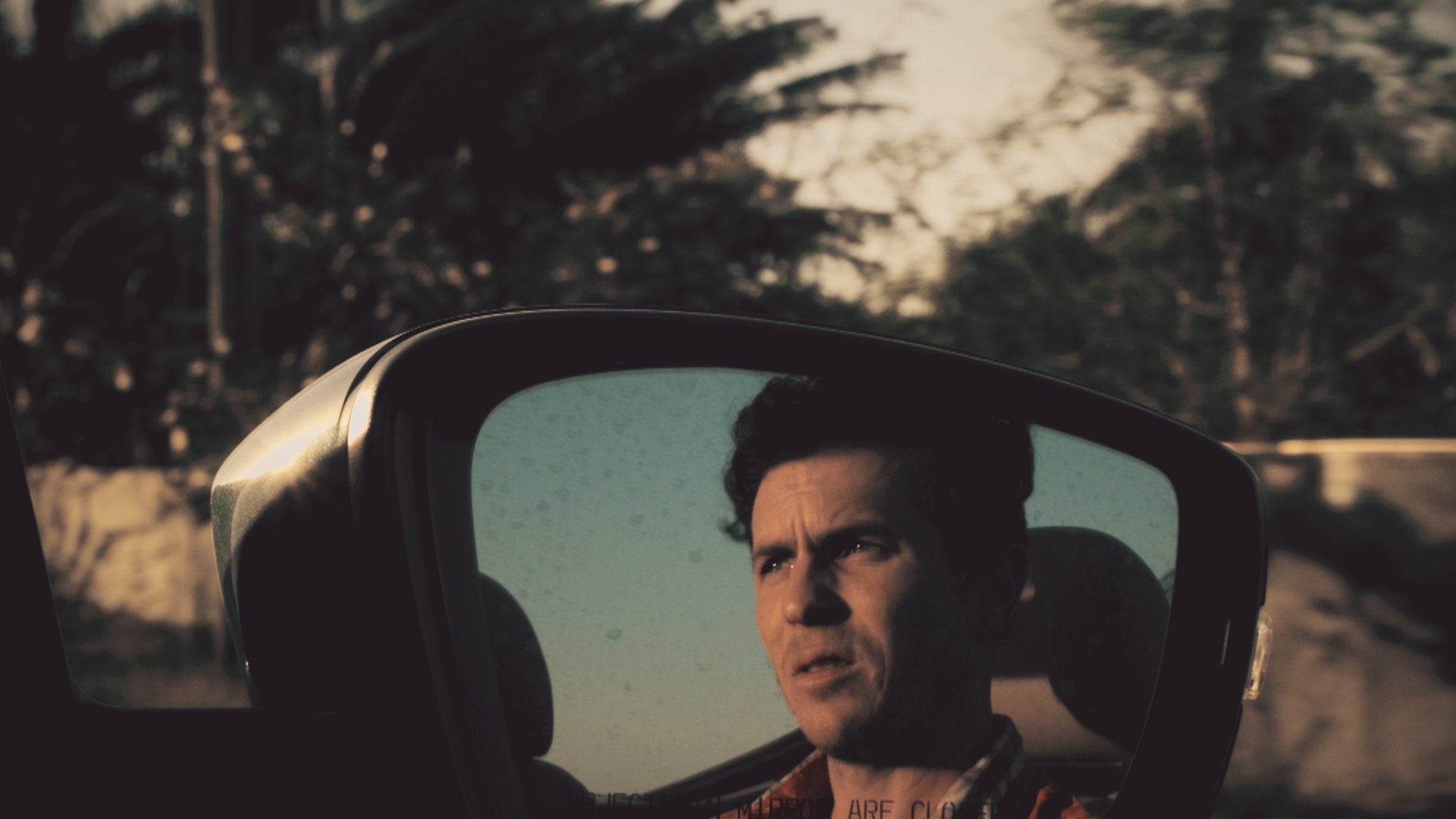 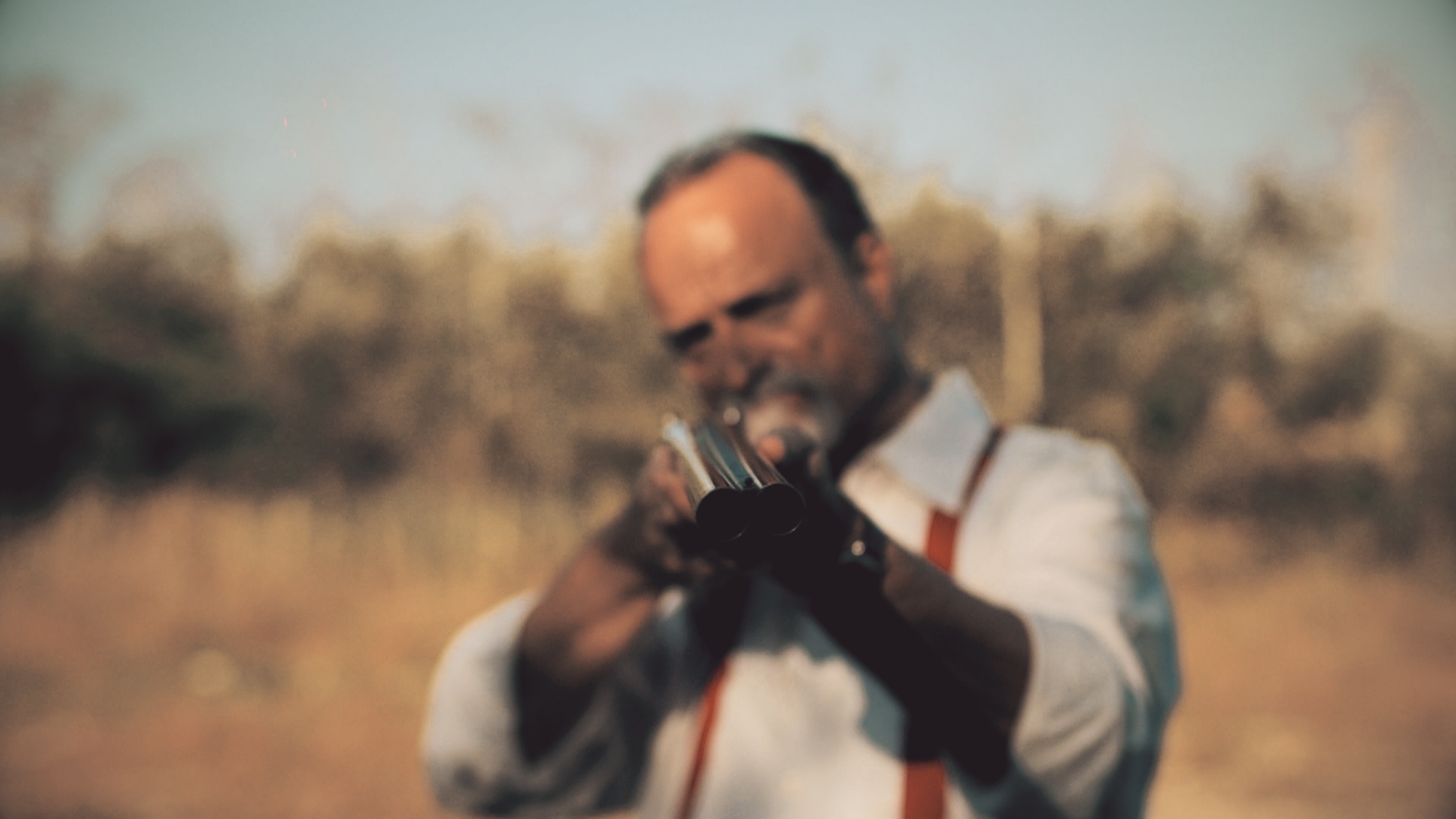 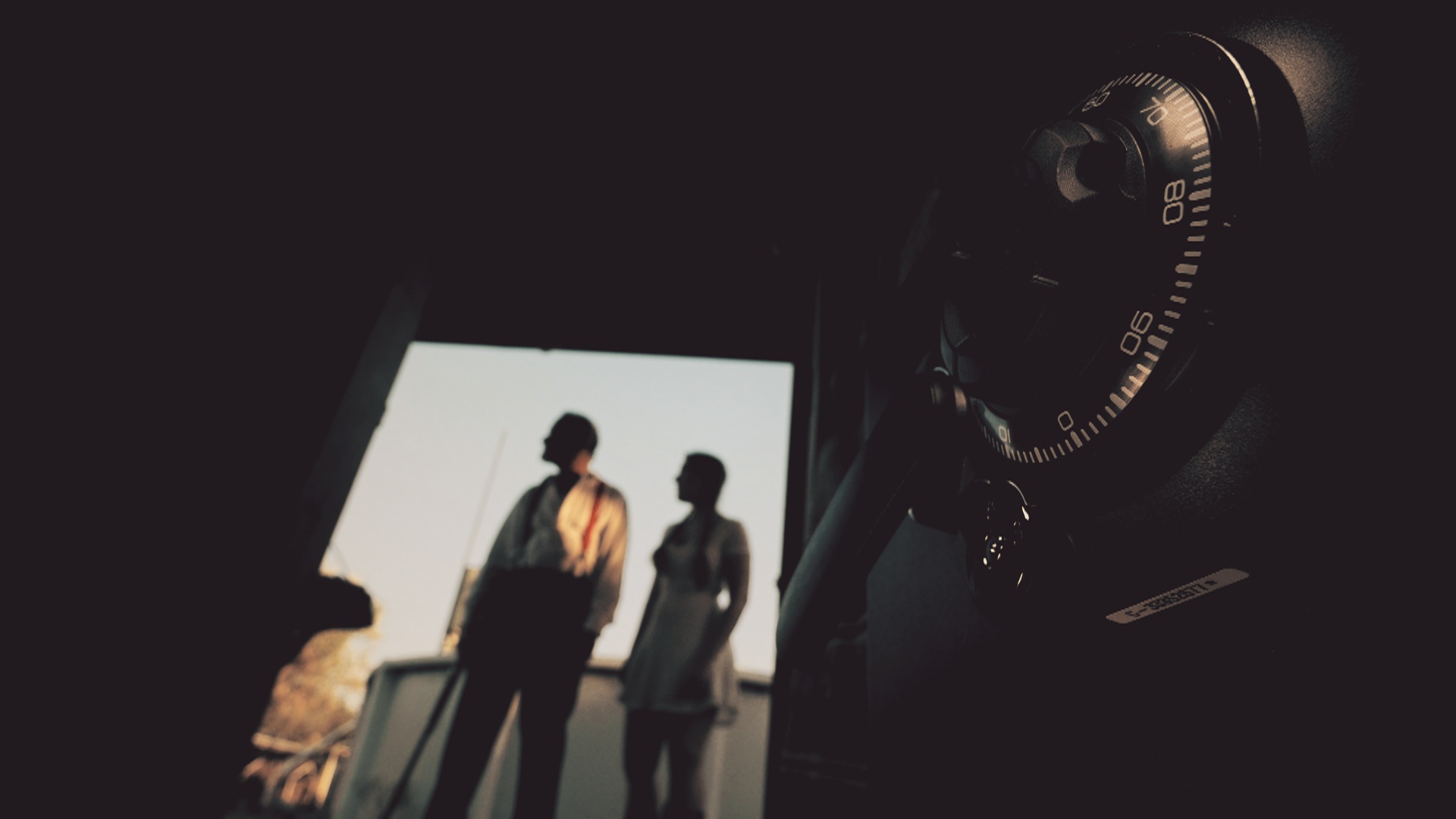 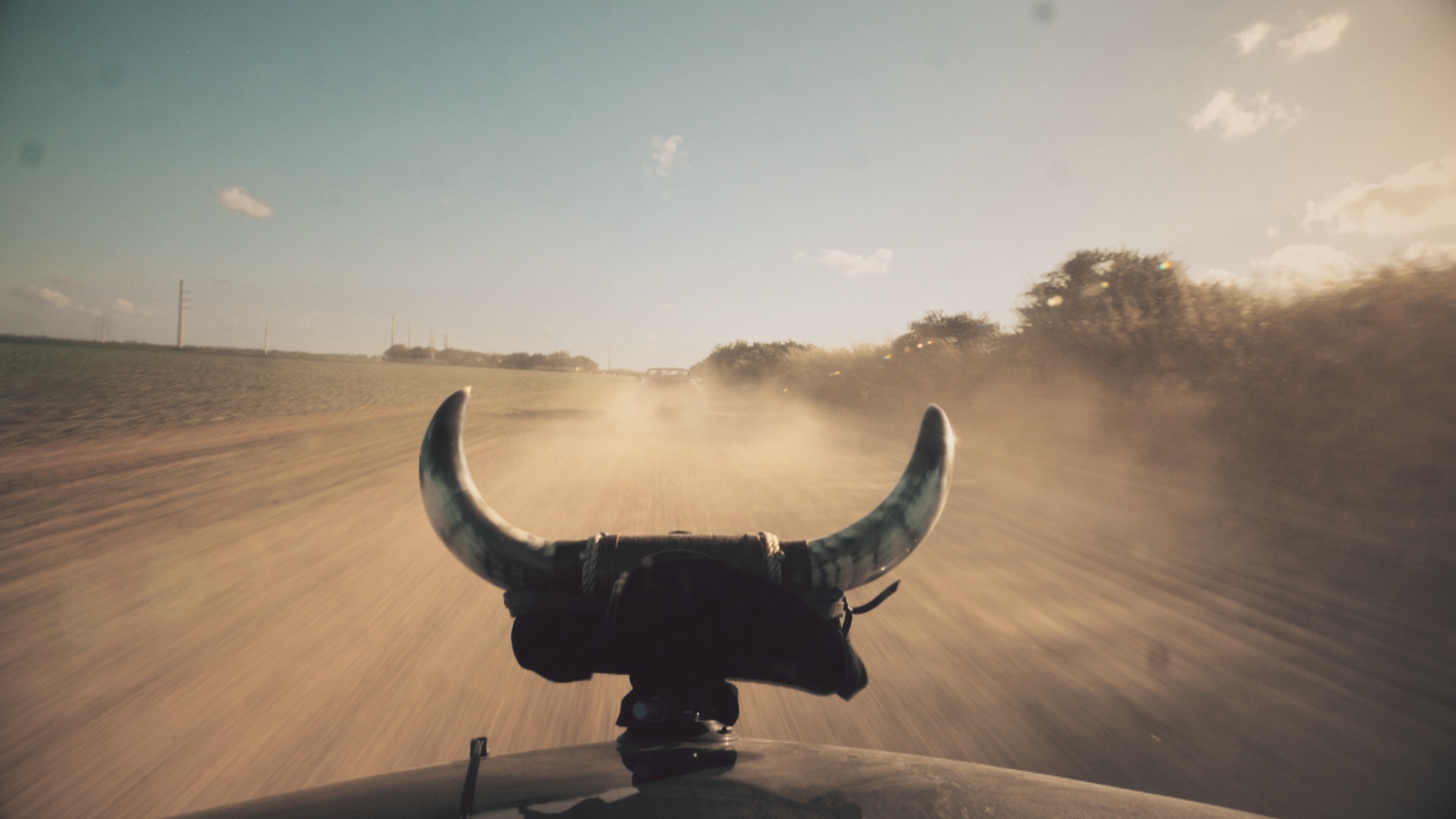 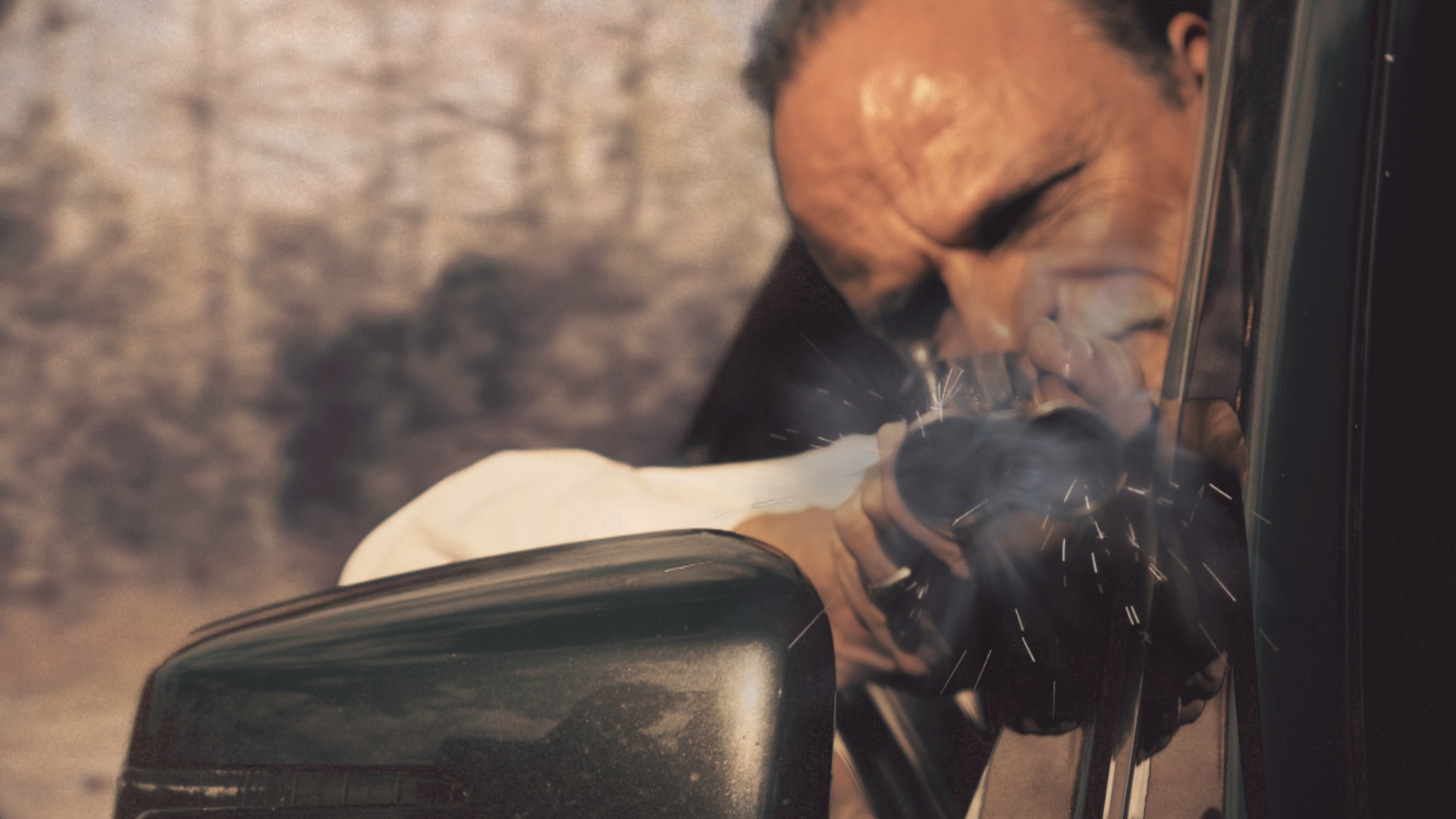 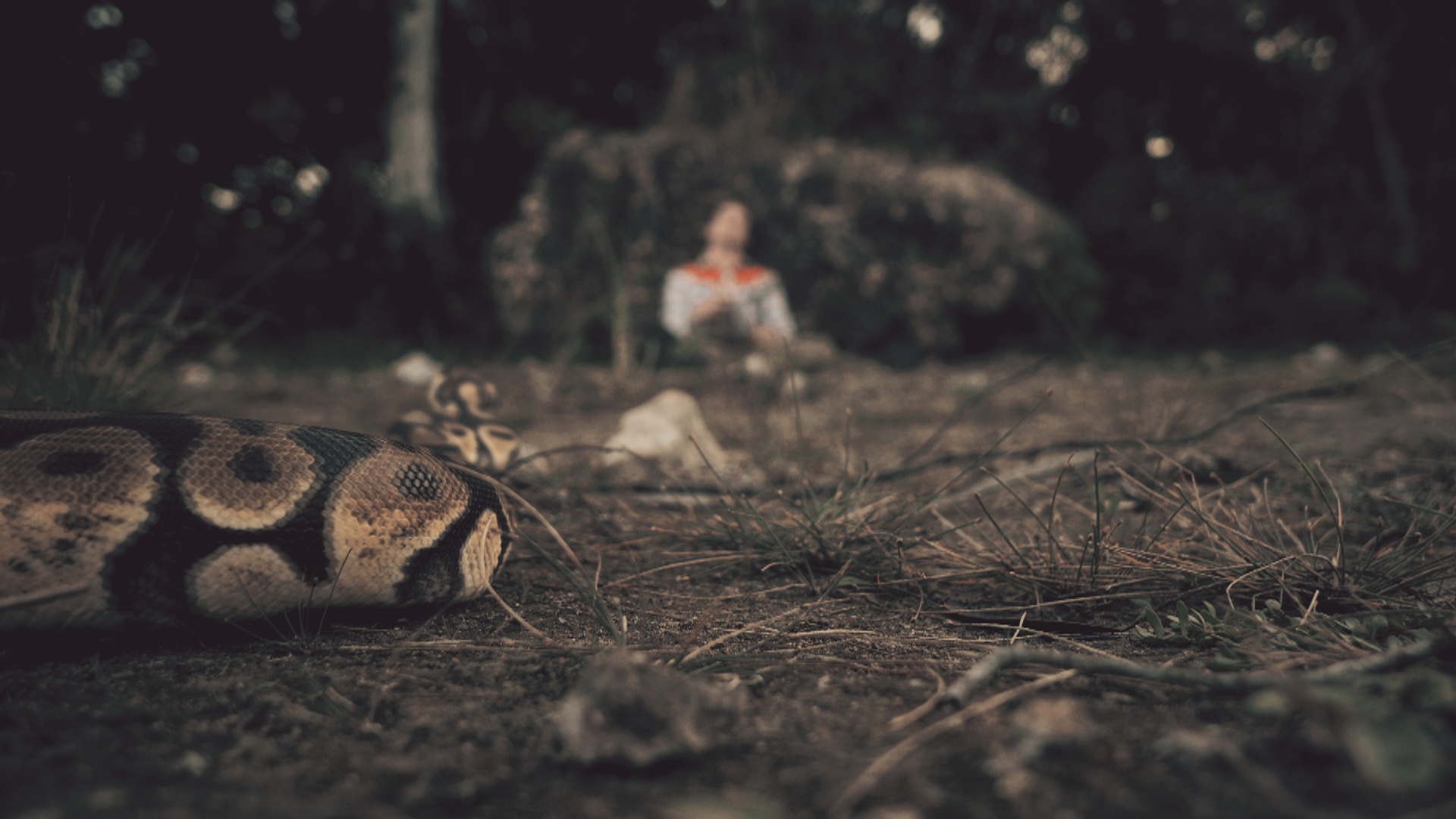 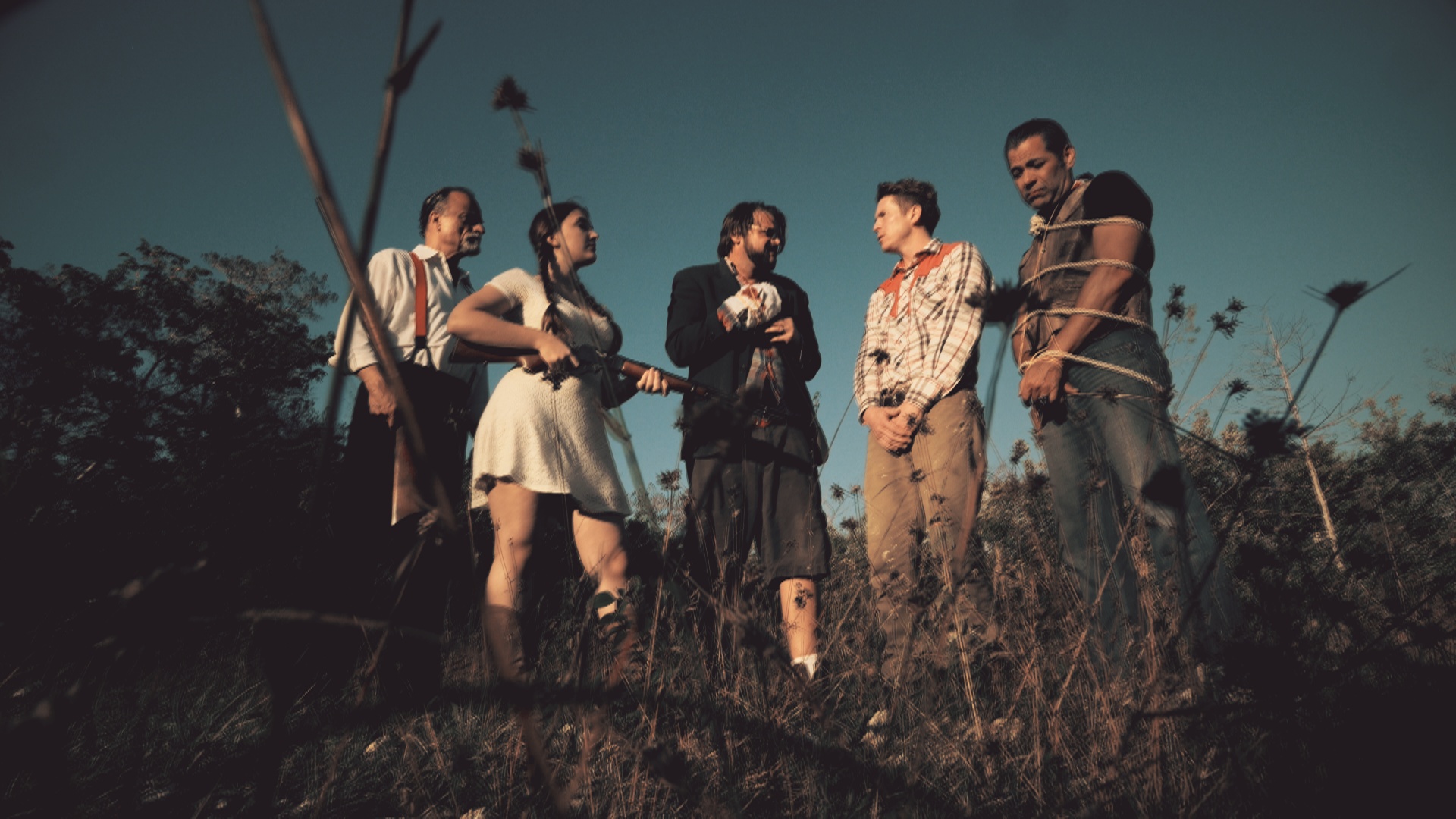 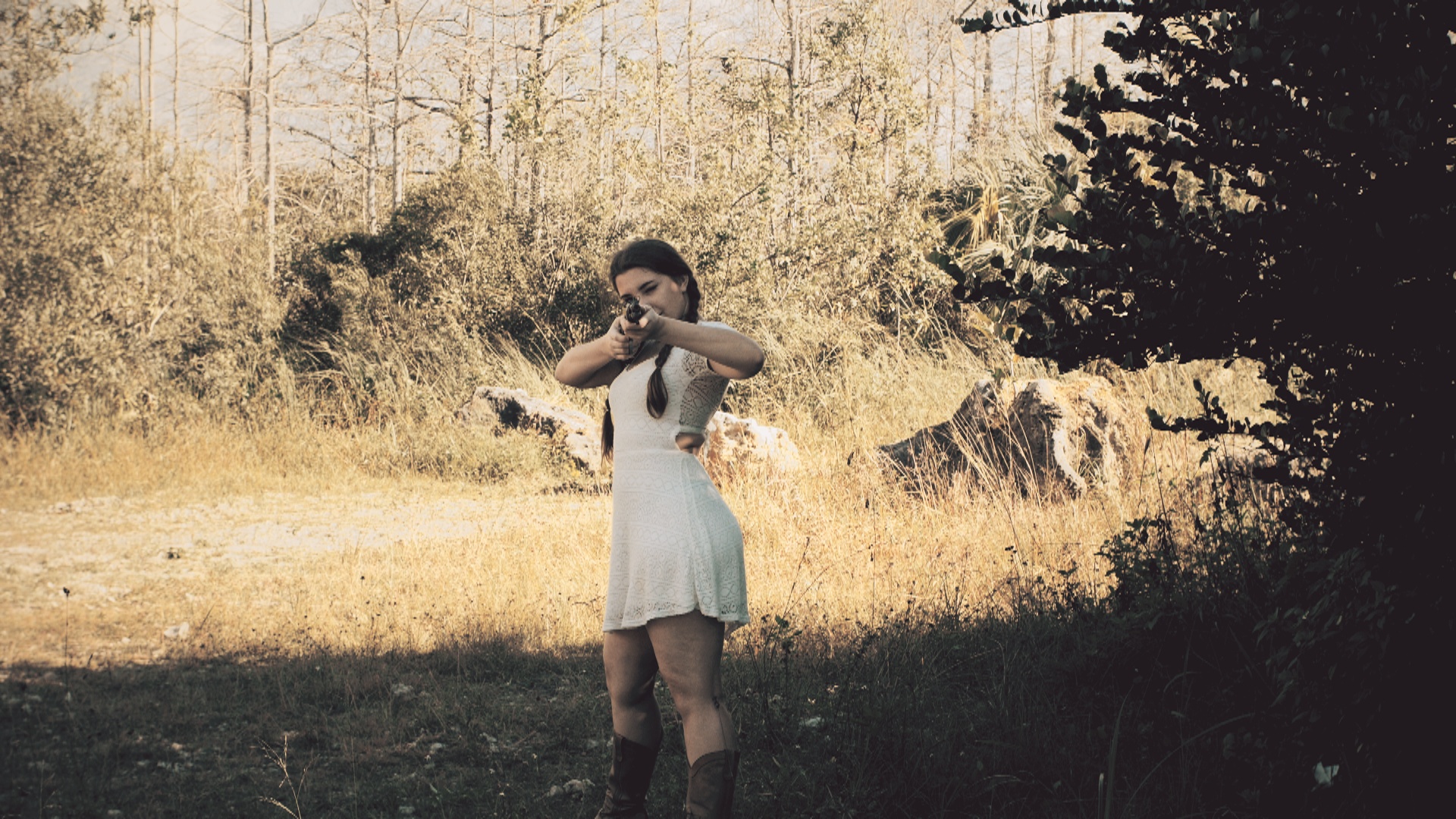 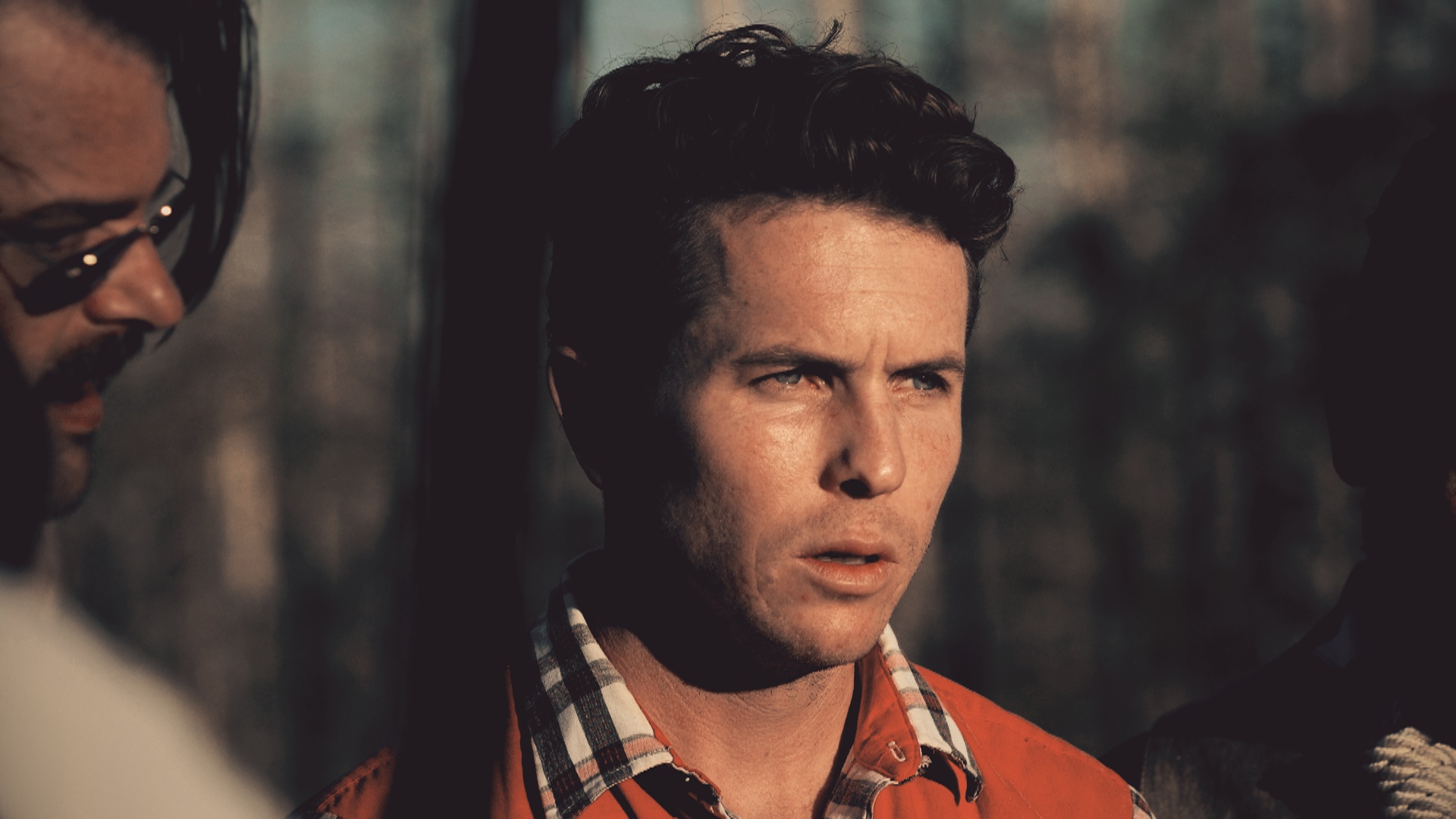 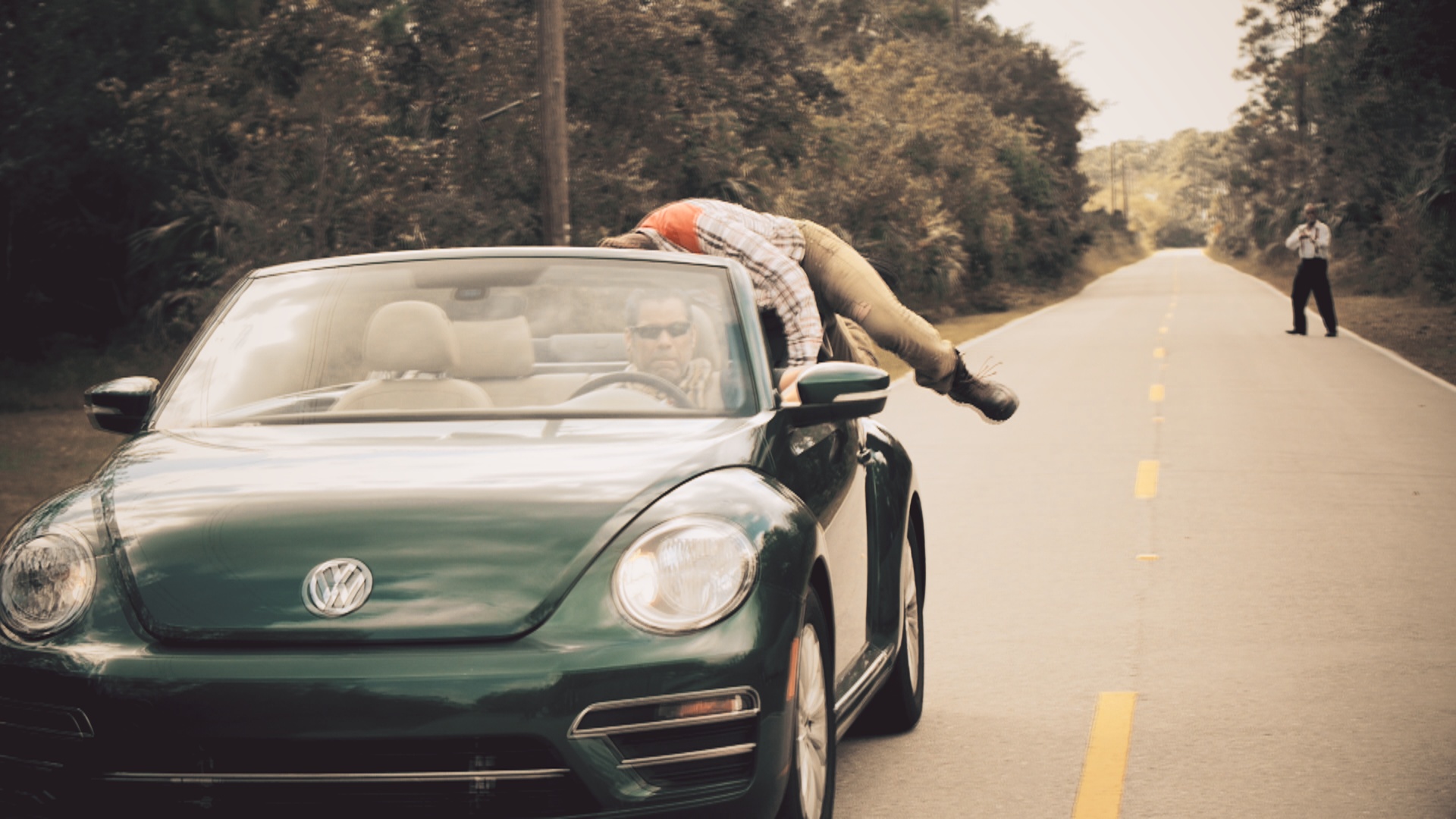 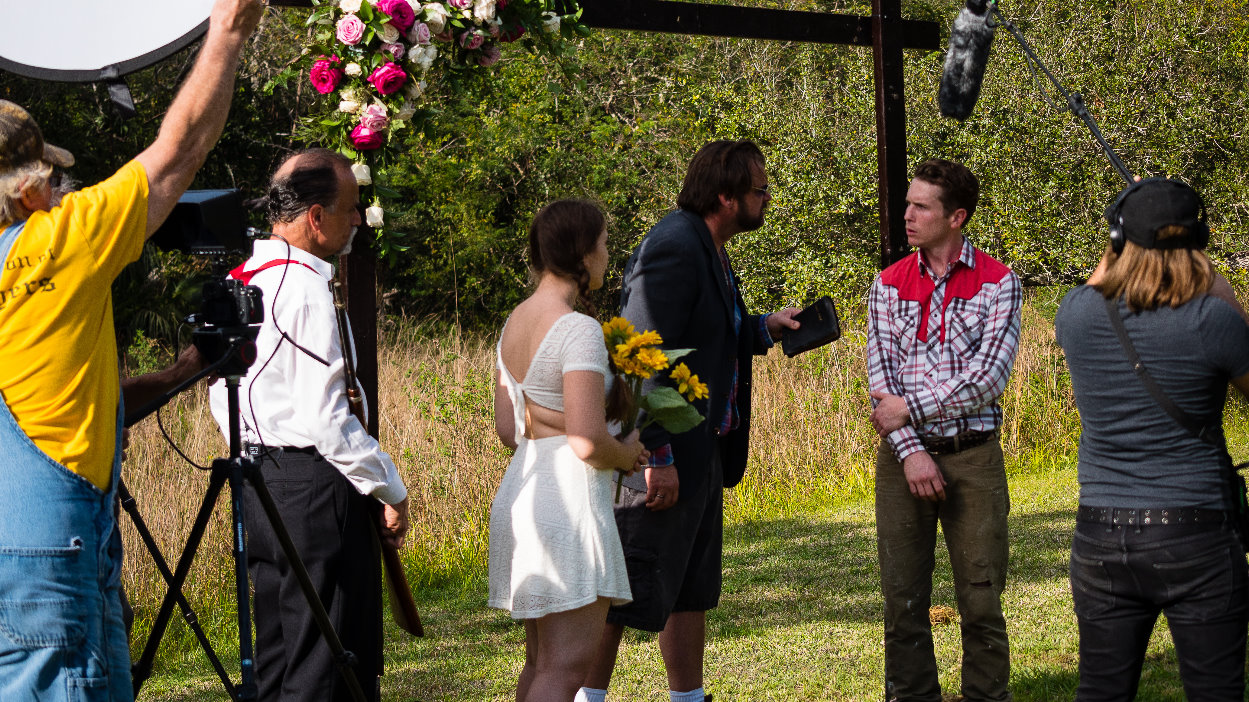 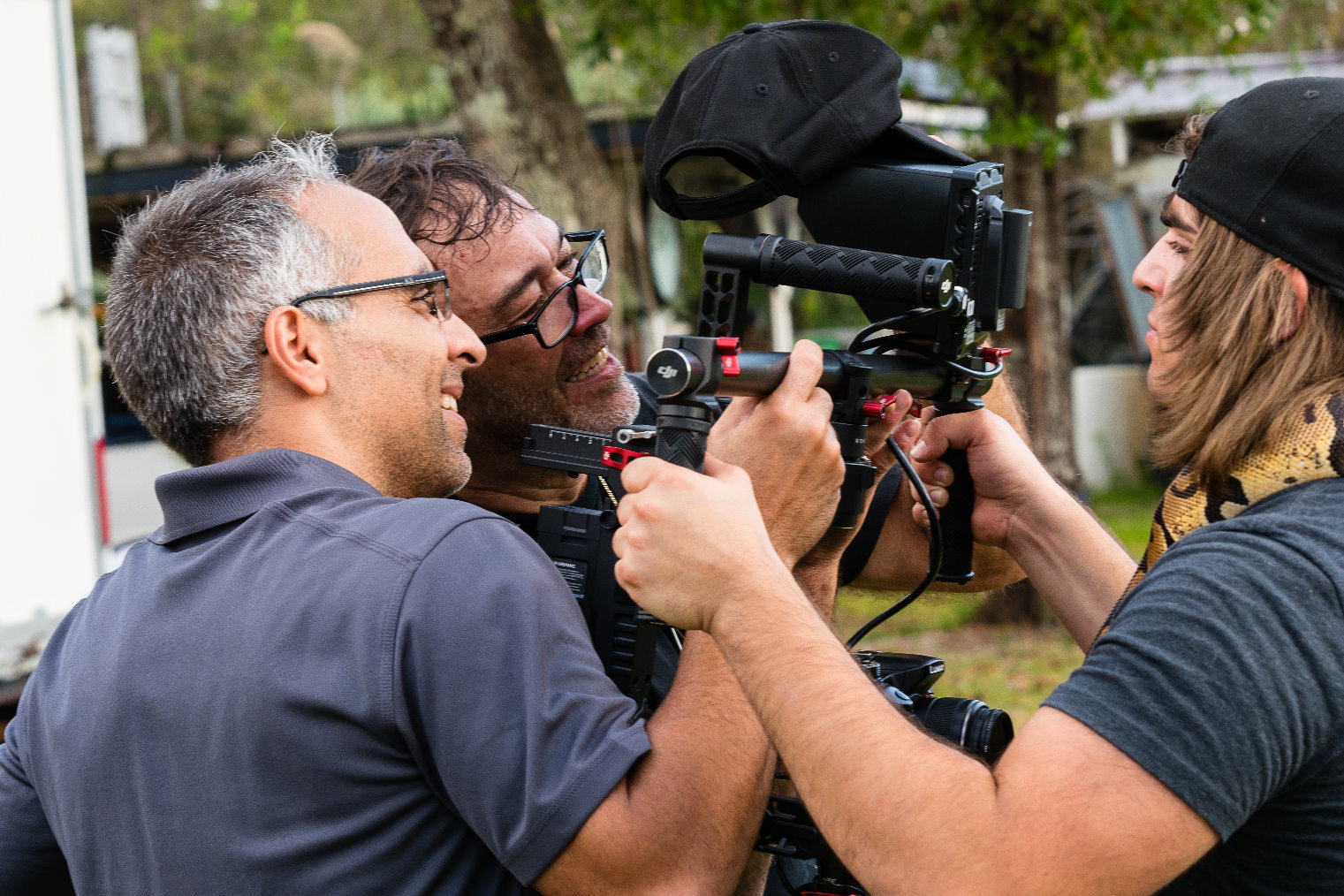 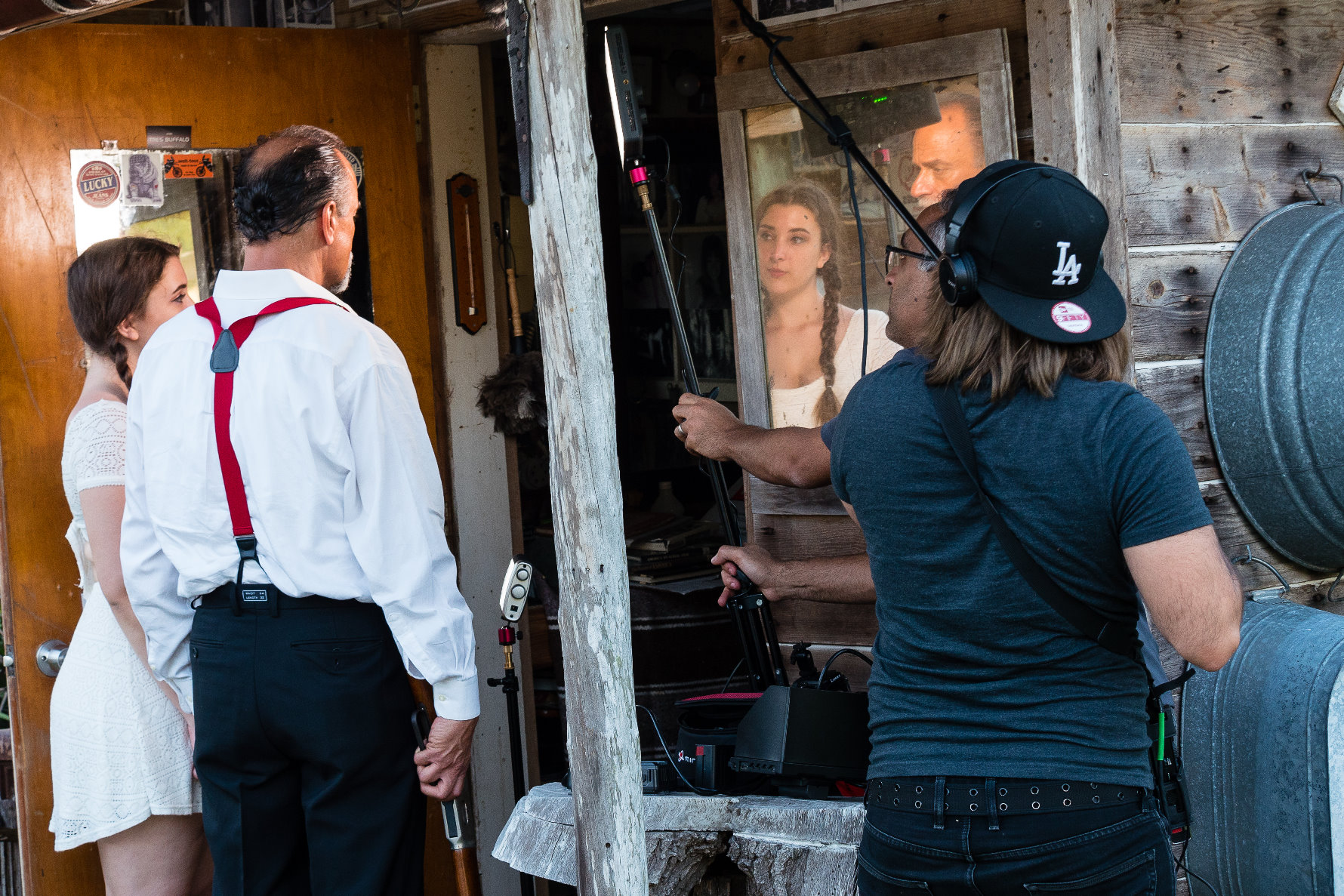 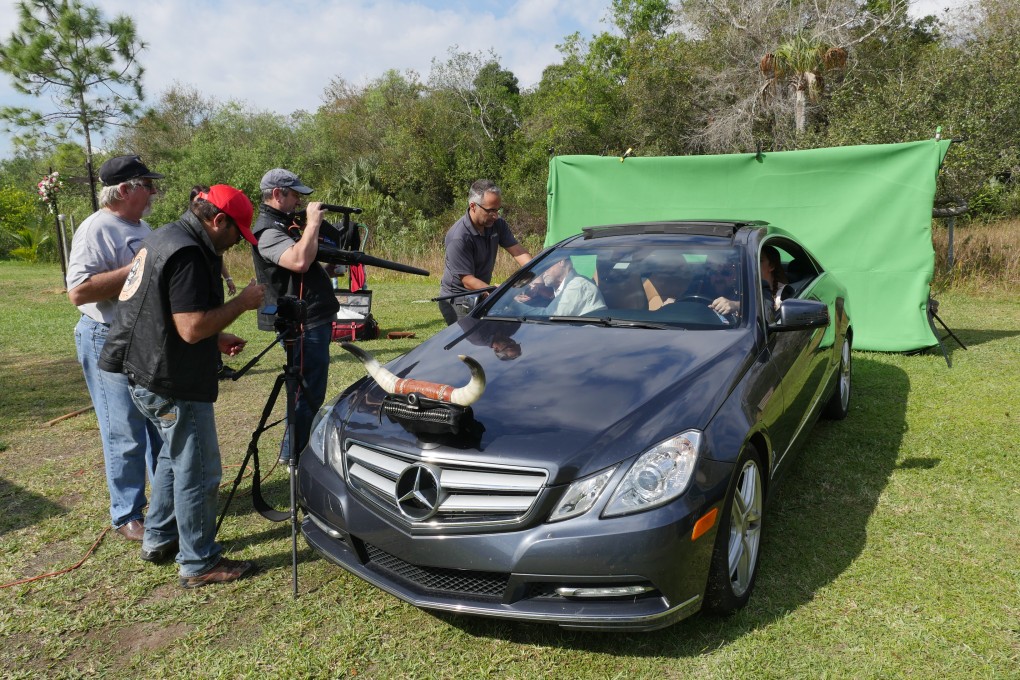 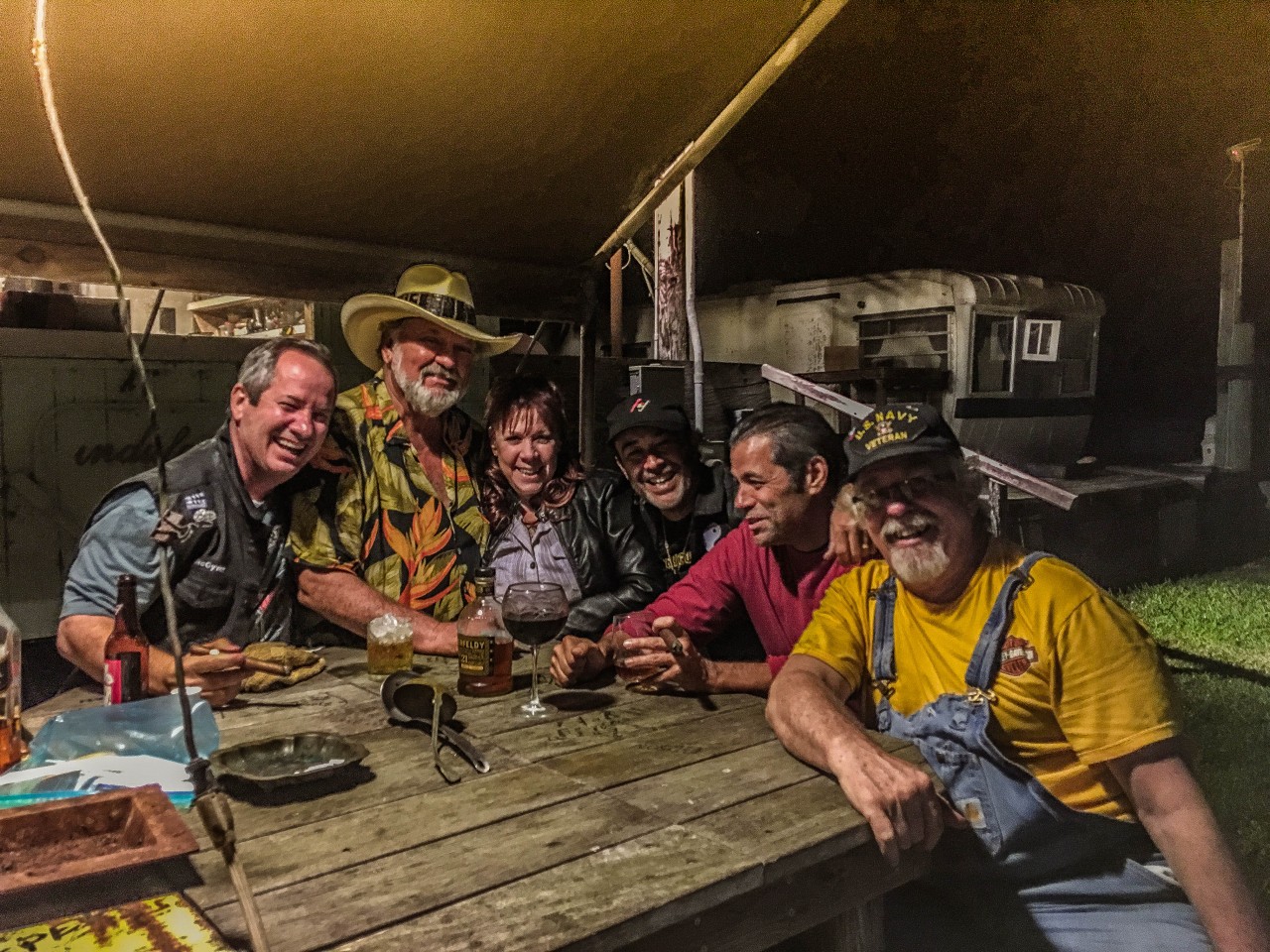 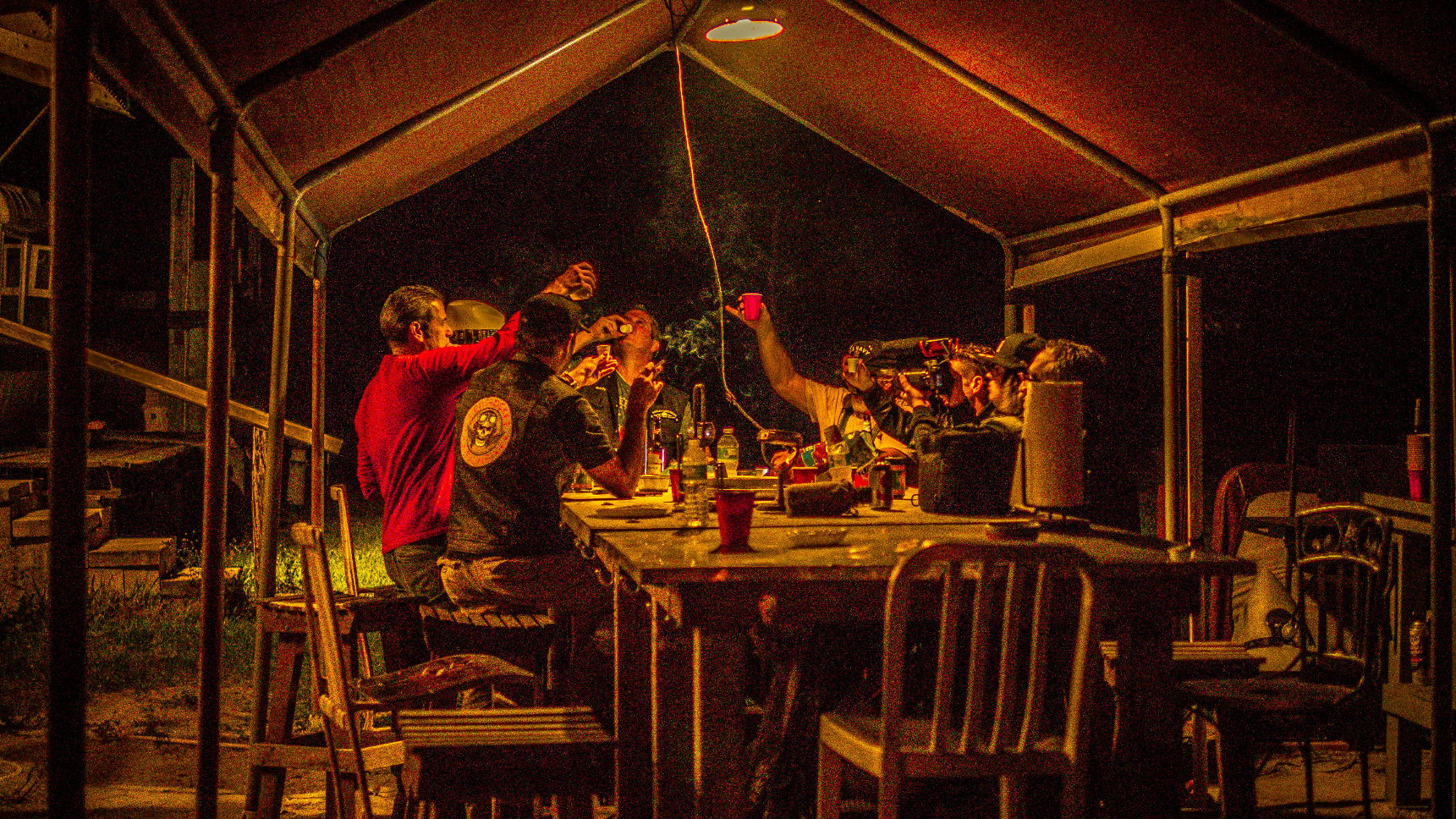 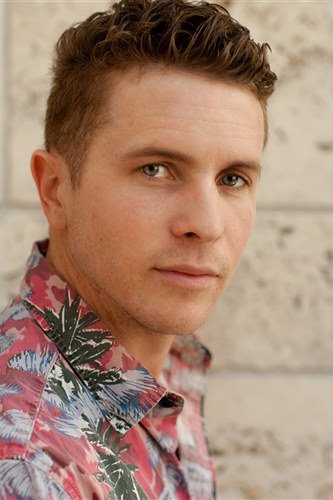 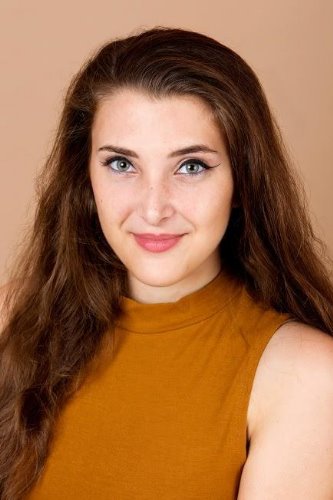 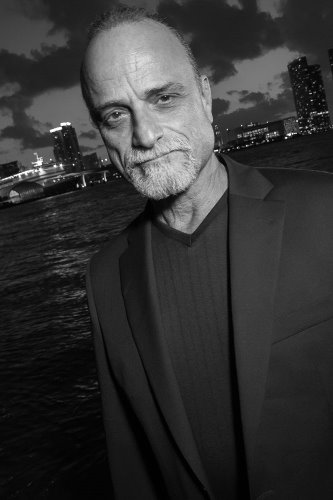 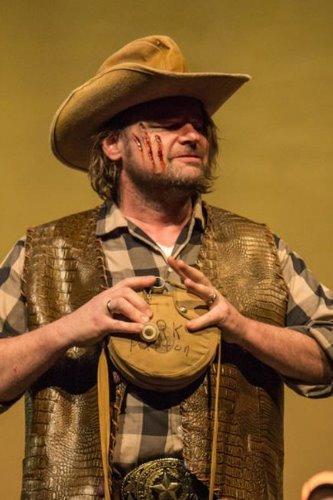 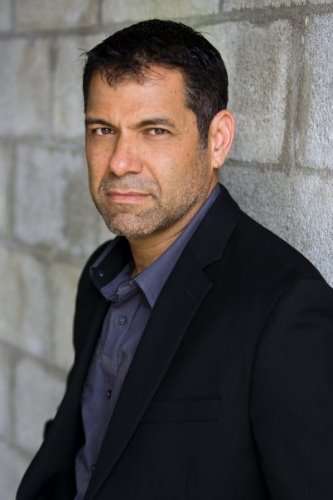