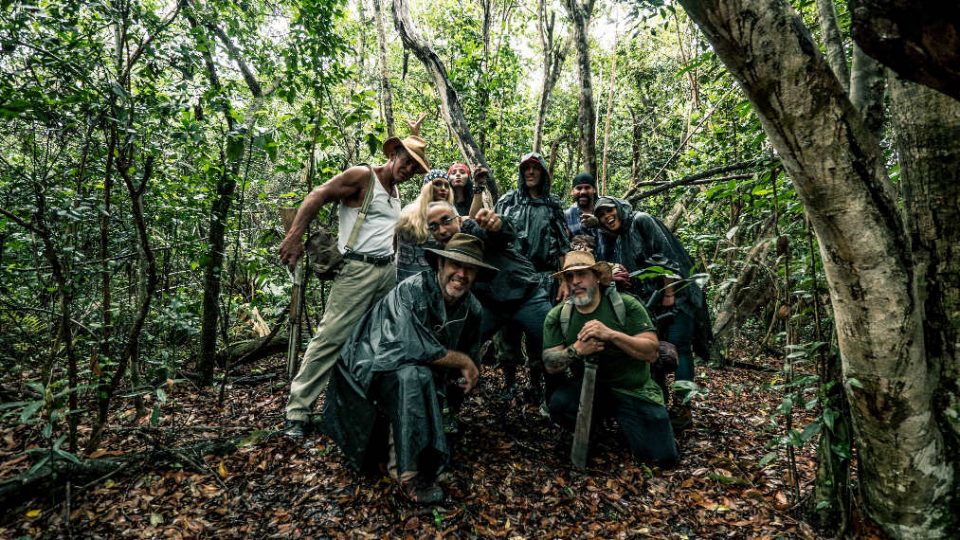 I gotta say… it felt like a good 3 years of heart, passion, effort, activity, accomplishments were crammed into one… 2017. This was one year in our journey that I will always remember with fondness. Met a lot of cool people, and made new friends. Together we created. And we laid the foundation for the eventual culmination of a really cool feature film.. Swamp Killer!

The sense of anticipation that 2018 has in store for us is killing me! Happy to say two of our short films continue to do well in the film festival circuit… 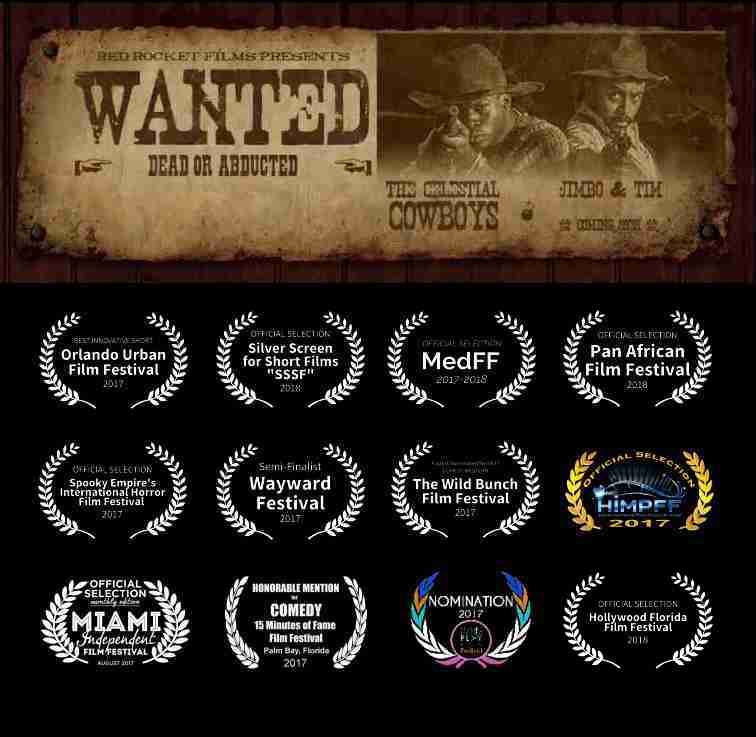 Our sci-fi comedy western WANTED: Dead or Abducted has been accepted in at least 12 film festivals now, including the Pan African Film & Arts Festival in February. PAFF is known as “America’s Largest and Most Prestigious International Black Film Festival,” drawing over 200k people to Los Angeles each year. USA Today selected PAFF as #3 in their 2015 list of 10 Best Film Festivals in the U.S. This little gem of a film also won Best Innovative Short at the Orlando Urban Film Festival, as well as an Honorable Mention for Comedy at the Palm Bay Film Festival. It was also nominated for Best Comedy at one of the only pure Western film festivals in the world, The Wild Bunch FF, just outside of Tucson. 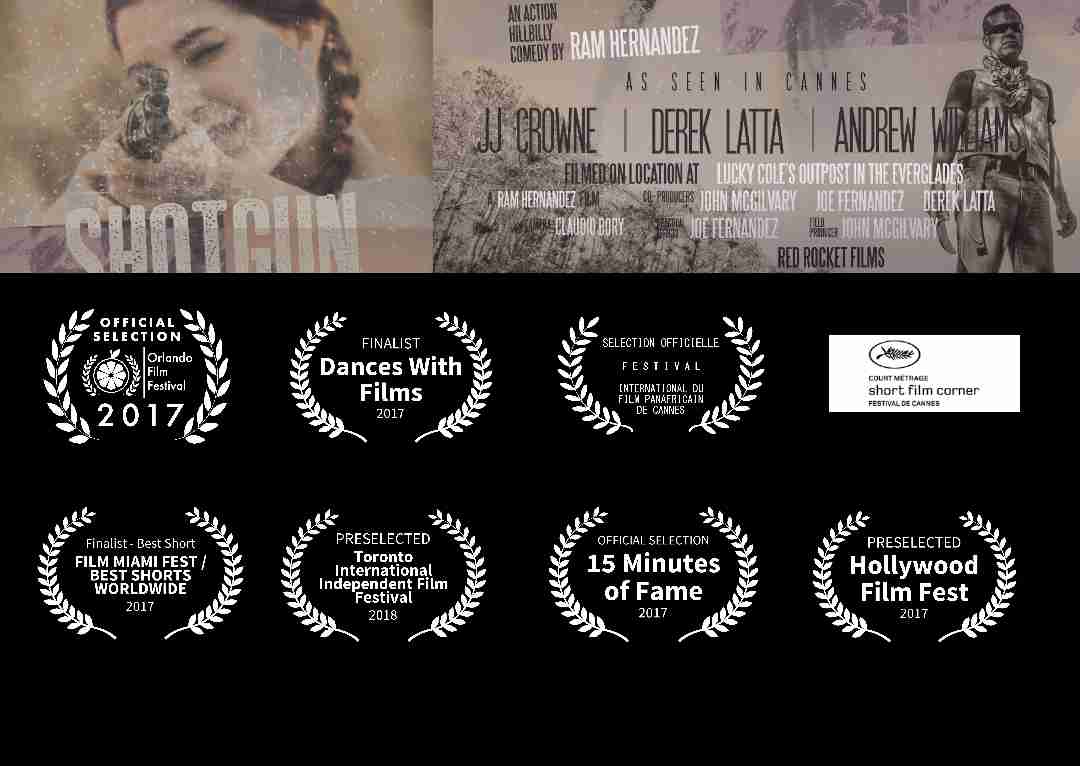 Our swamp comedy heist film SHOTGUN keeps on trucking, picking up a few more film festivals since we last spoke.

In just a few months time, Swamp Killer: A Grindhouse Trailer was selected in 11 international film festivals including Chile, Sicily, India, Venezuela, Barcelona, UK, Rome, Oregon, and I forget where else. It won five Best Trailer awards and one Finalist award. Never have I gotten anywhere close to this type response from any of the past trailers I have submitted.

Particularly nice were their really cool comments and reviews including…

No description. Please update your profile.

Should you ever have a question, please dont hesitate to send a message or reach out on our social media. 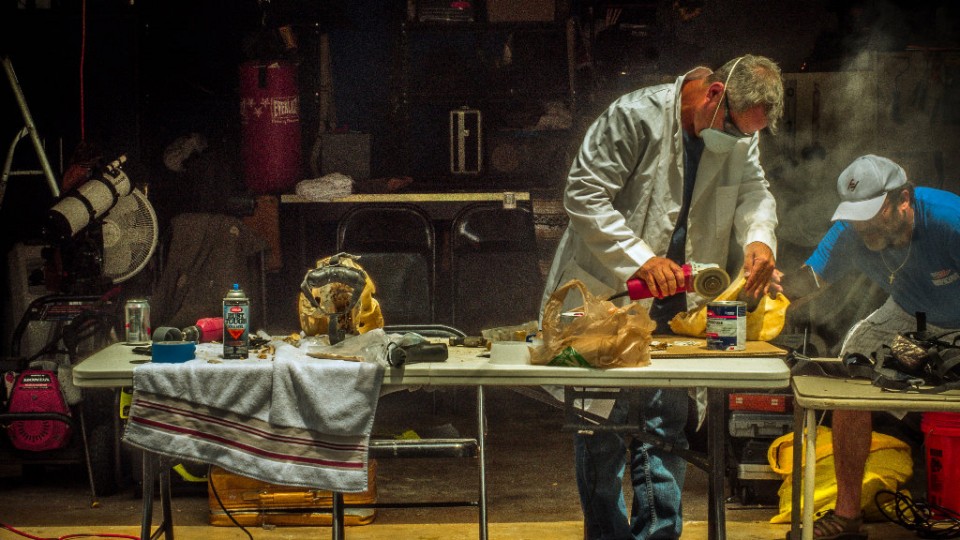 “BEING HYDE” by Joe Fernandez
Rise and shine every morning I head out to work wearing my suit and tie to be the best I can in coaching my team...

Meet Ramiro “Ram” Hernandez – A Voyage MIA Interview
My interview on Voyage MIAMI. These guys report on hidden gems in S. FL. How cool is that?!   Today we’d like to introduce you...